There are many good reasons for transitioning to renewable energies, namely to wind and solar energy, biomass, geothermal and hydropower. On this page we have compiled some of them. Have fun exploring! Read more »

Fifteen years after the liberalisation of the electricity market, we still have a long way to go before we reach effective competition. Read more » 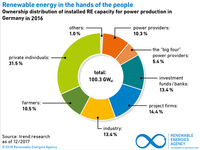 With renewable energies, every citizen can be a power plant operator. Without the support for renewable energy that would not be possible. Read more » 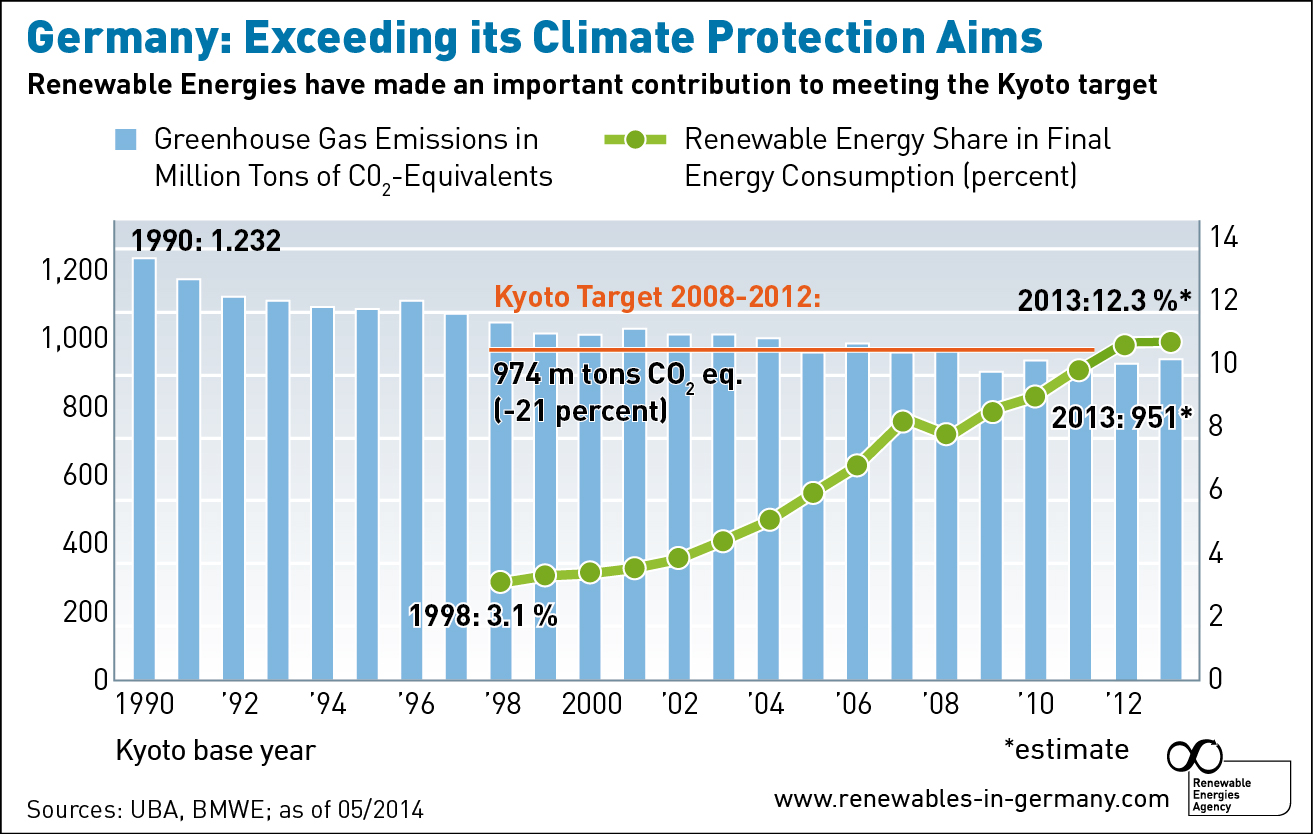 Climate change, i.e. increases in global average air and ocean temperatures and rising global average sea levels, is one of the biggest challenges of our time. Read more »

Germany’s energy supply still largely depends on the import of fossil sources. In order to meet the demand for natural gas and for hard coal, 86 and 81 percent had to be imported respectively in 2012. Read more » The current extra costs of renewable energies are low compared to the damage inflicted on the environment by exploiting finite resources such as oil, natural gas or coal. Read more » 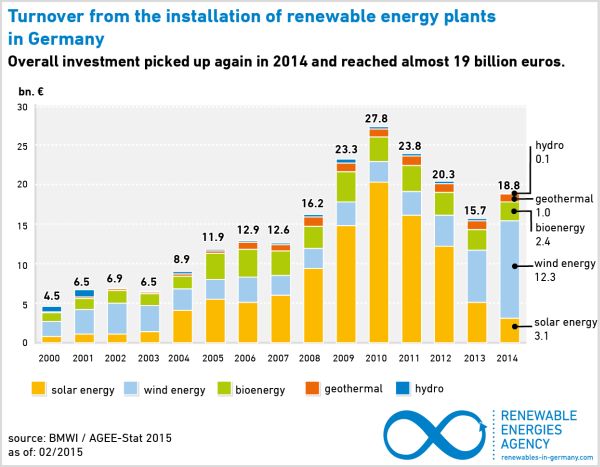 In order to secure the energy supply of the future and achieve Germany's climate protection goals, the development of renewable energy is steadily progressing. Read more » In many areas of the renewable energy sector, German companies are world leaders. This is partly due to the unique research environment, both at universities and in companies Read more » In the past, the availability of cheap energy and cheap raw materials has driven economic growth. However, the production and use of oil and natural gas, coal and uranium has had negative consequences. Read more » Renewable energies enjoy high acceptance levels among the German public. According to a representative poll carried out in September 2013 by TNS Emnid, Read more » A rapid transition away from oil is urgently needed. According to the Federal Institute for Geosciences and Natural Resources (BGR) oil will remain the world’s most important primary energy source for the time being, inter alia, Read more » 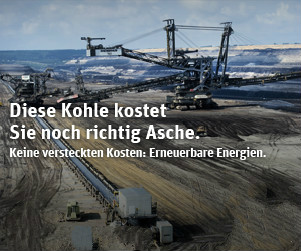 Renewable energy sources are not only climate-friendly, but also tangibly protect the environment in terms of habitat preservation. Read more »

14. The power supply is turning green

Since 2000, the Renewable Energies Sources Act (EEG) promotes the use of wind, solar and hydro power as well as the production of electricity from bioenergy. Read more » 15. Resolving the modernization backlog in the boiler room

Nearly 80 percent of energy consumption at home is attributable to heating and hot water. The boilers are often out of date. Read more » 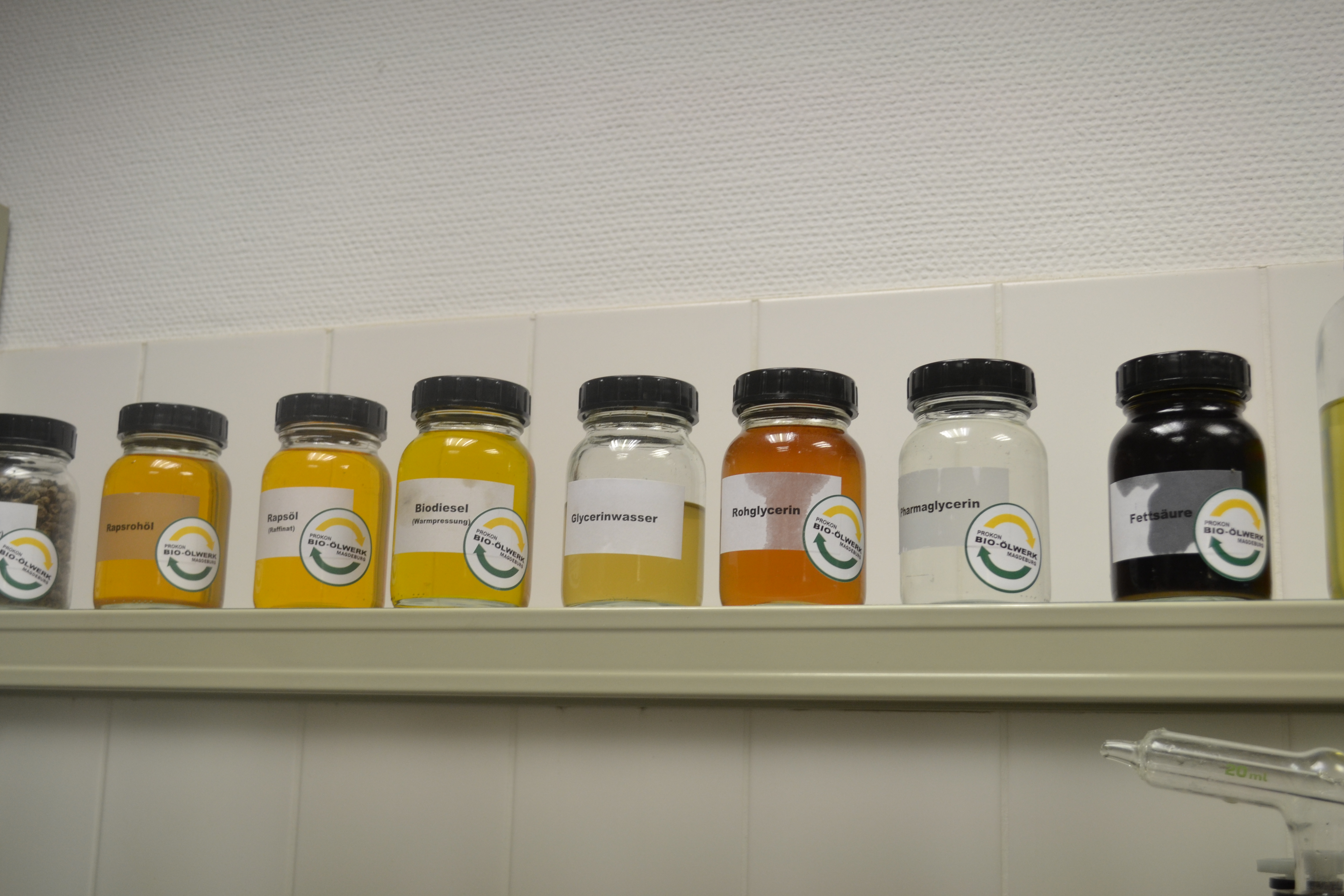 16. On the road without fossil fuels

The transport sector accounts for more than half of Germany’s oil consumption. Almost every barrel of oil has to be imported. Read more » 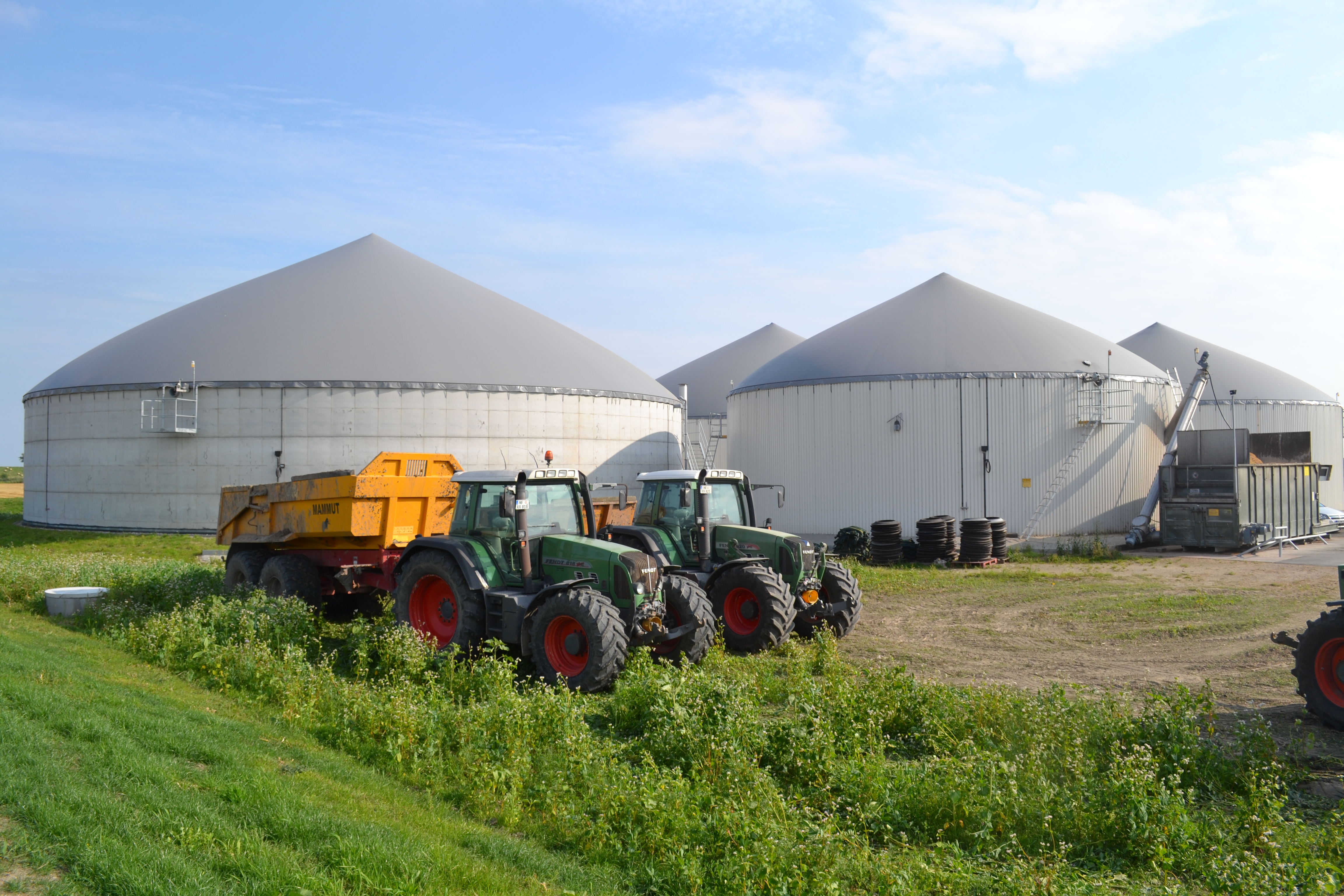 Germany's regions benefit from the promotion of renewable energies. Instead of having to pay energy bills for Russian natural gas corporations or Arab oil sheiks, energy spending remains at home. Read more »

18. Action is less expensive than inertia

Climate protection requires investment in efficient and low-carbon technologies. Such investments often pay off within a couple of years as energy bills get smaller. Read more »

Due to the promotion of renewable energies, many German companies have an edge in knowledge, which allows them to bring new, innovative and more efficient technologies into the market. Read more » 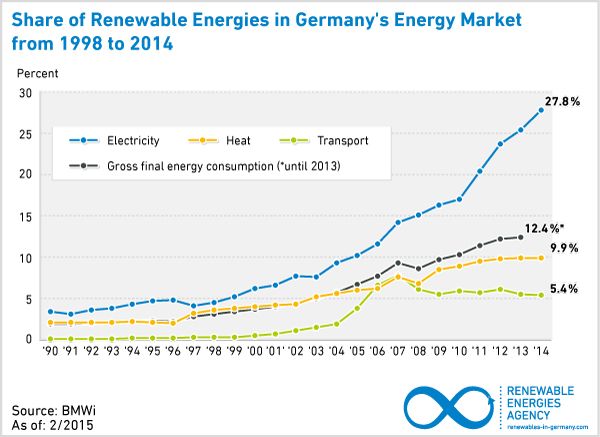 Across the country, municipalities and their citizens already use solar, wind, biomass, hydro and geothermal energy to provide clean energy - and in the future they will use it even more. Read more » Due to the construction of renewable energy plants, the number of small producers increases who feed electricity into the grid on a decentralized basis. Read more » If the energy transition were to be limited to Germany, its effects on climate protection and energy security on a global scale would be negligible. Read more »

The expansion of renewable energies prevents wars and can defuse conflicts. The desire for access to fossil resources has been central to many wars and civil wars. Read more »