Atlas of the Energiewende

Our atlas illustrates the benefits of the Energiewende for Germany and the potential of expanding renewables soon. Harvest the low hanging fruits and reach for a carbon neutral energy system by 2050!

Berlin, 15 November 2017. The German Renewable Energies Agency (AEE) has published the Atlas of the Energiewende in English. Dealing with core themes for the expansion of renewable energy, the online version of the book addresses an international audience. The publication covers key aspects for a successful energy transition and ranges from reshaping the electricity sector to achieving a breakthrough for renewables in the heating and transport sectors. “We reach out to the participants of COP23 in offering them this digital book as a virtual business card of the energy transition which shows the possible scope of expanding renewables in Germany”, says AEE Managing Director Philipp Vohrer. 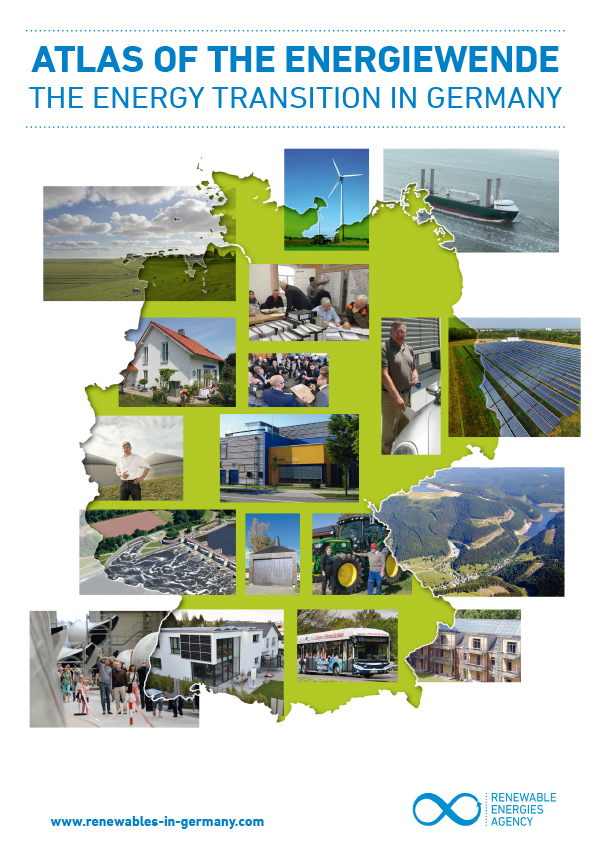 The German version of the atlas appeared last summer. With the English translation now available, the opportunities of a resolute expansion of renewables are now accessible for an international audience. The most recent available data on the state of play of renewable energies in Germany were used. On that basis, the atlas shows the opportunities of dynamic growth of renewables in Germany over the next decade. According to experts’ estimate, renewables could meet more than two thirds of Germany’s electricity needs, more than one third of heating demand and one quarter of the energy needs of the transport sector by 2030.

Apart from showing the potential of wind, solar and other renewable sources, the atlas illustrates current challenges such as grid expansion and storage. Issues of transforming the energy system are taken up. “This transformation of our energy system is not an end in itself, but urgently needed for achieving the climate protection objectives that Germany has set itself”, Vohrer points out. Like its German counterpart, the atlas contains dozens of thematic maps as well as numerous best practice projects that map out ways of success for using renewables in different sectors such as manufacturing, crafts and services. “These projects can serve as examples for other countries, while, at the same time, those countries can come up with their own solutions that may serve as role models of the energy transition in Germany”, Vohrer says.

The Energiewende Atlas was supported by the German Ministry for Economic Affairs and Energy. The print version of the book will appear in mid-December.

The online version of the English Atlas is available here. 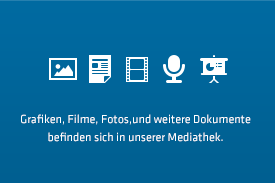 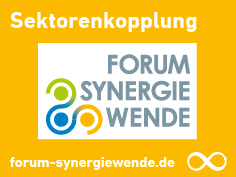 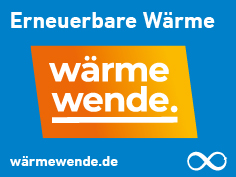 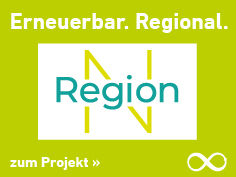